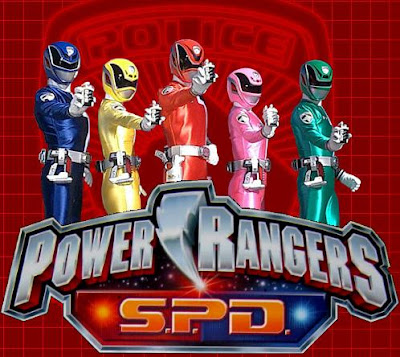 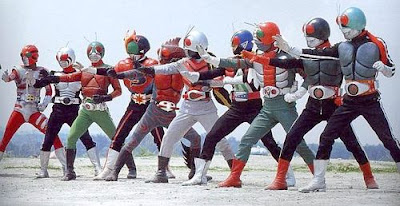 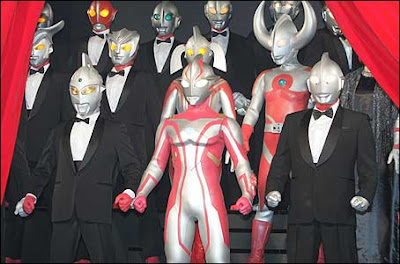 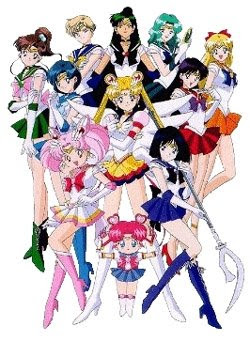 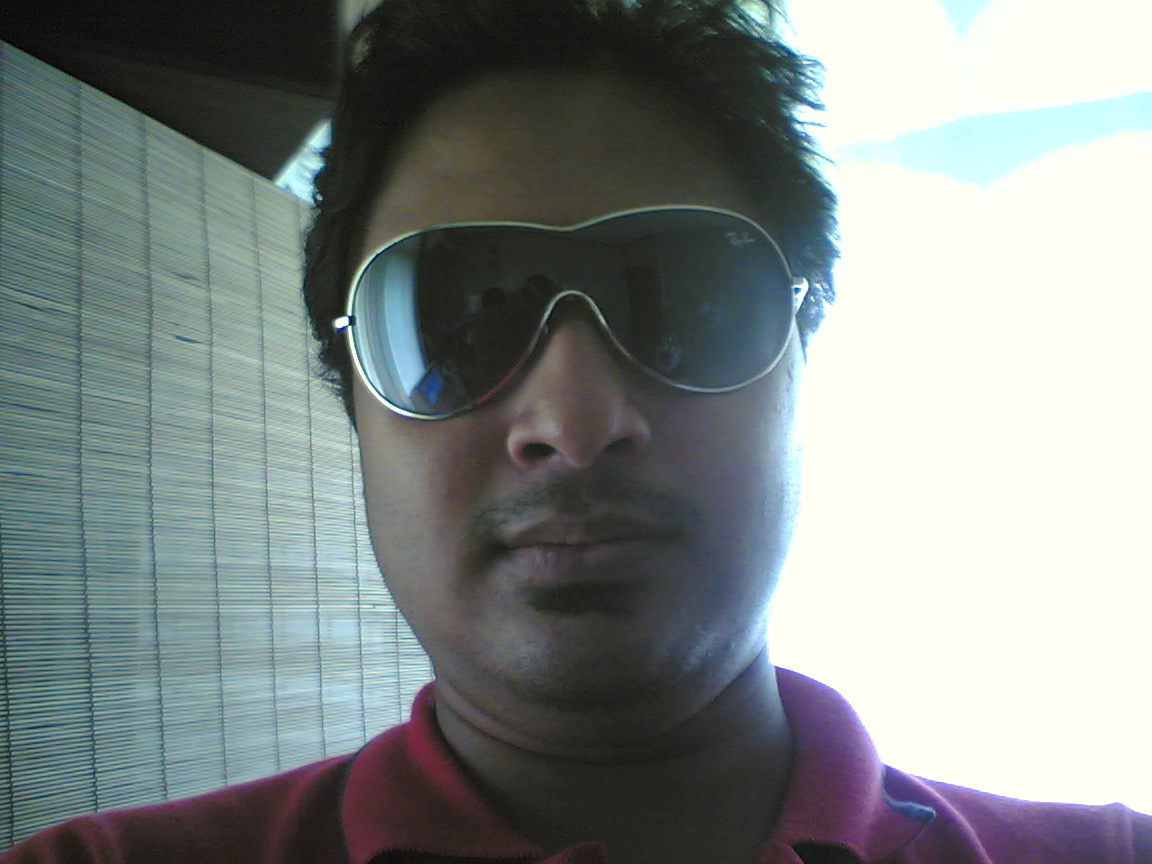 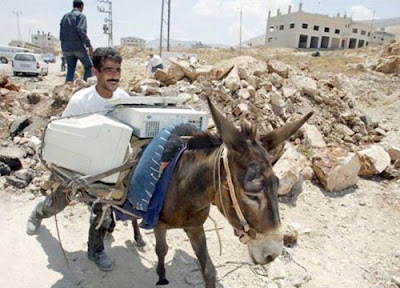 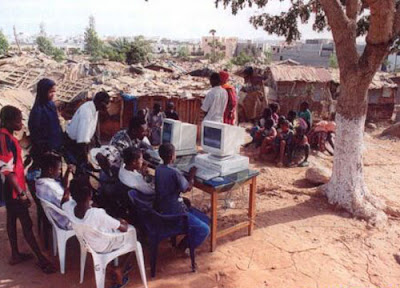 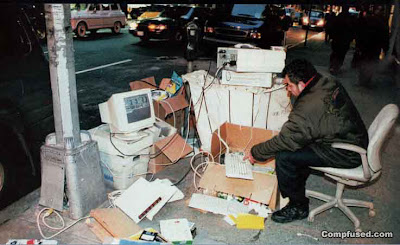 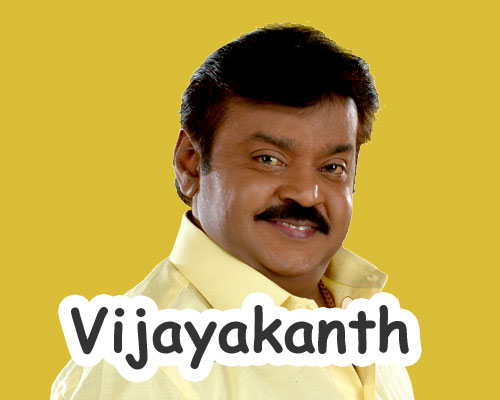 Well, Rusty is back! Now with his current interesting project. Changing his 7 years Perodua Kancil to a new image of himself. The estimation cost is secret!

Let see first the team of this project. 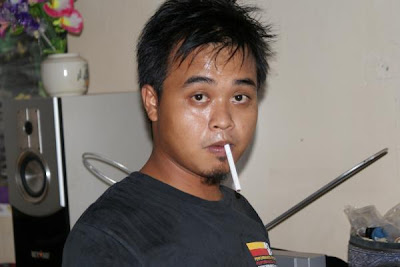 He was annoying for those who never mix up with him. Pretty make "sakit hati" sometimes but who cares because we are all the same.

One of our best friend and best mechanics too. Have gone through many car problem and one of the Skyline tuner. Having his own garage at home make we feel very lucky and happy to work with him. 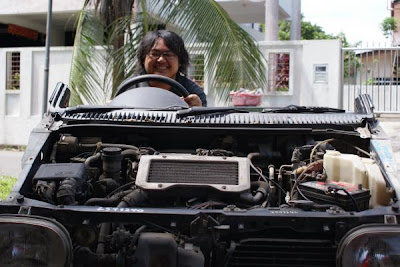 This "cute" boy is the owner of red Perodua Kancil which on the to transform to new image. An amateur photographer, a computer genius and serious Friendster's bulletin writer.

He love to drive and love to make others "sakit hati" too! Well, it's time to reunite with friends after a long lost... Huh?

OK, let see the progress for the project! 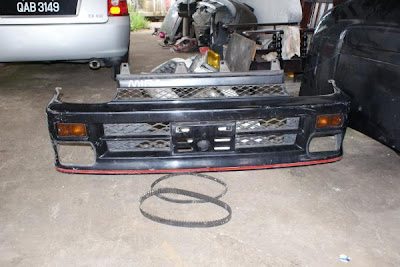 SOLD! A Full set of L200 bodykit from halfcut just being transfer to Baby's car including the nice headlamp and superbright spotlight! 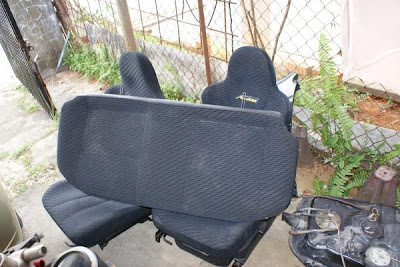 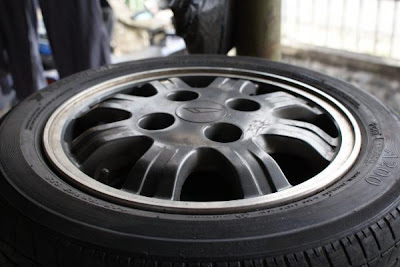 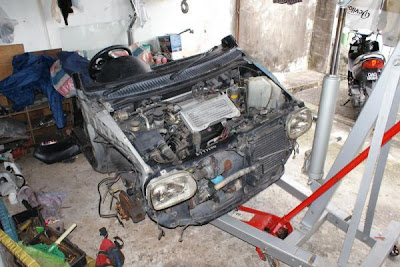 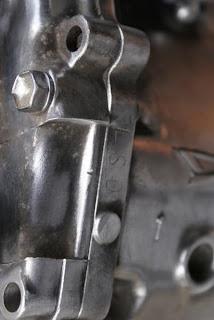 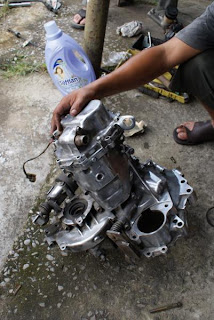 still many to goes! 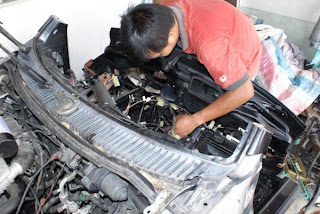 Lai stripping off the dasboard! 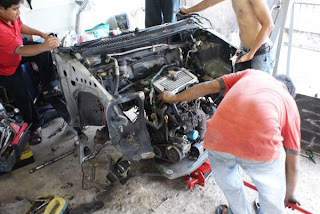 There you go! Engine taken out from the casis! 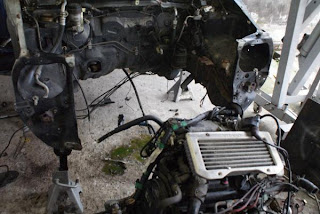 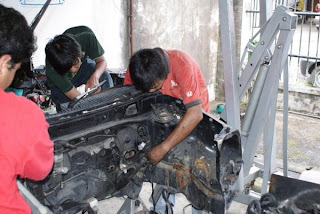 Taking off all wire and part! 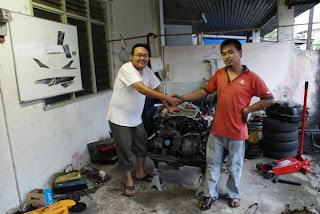 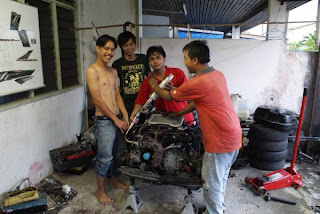 All team member excluding me and Rusty! 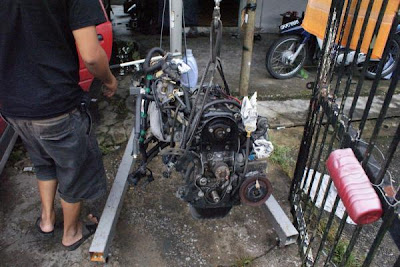 Cleaning process started. This is Lai's trademark in transforming engine. 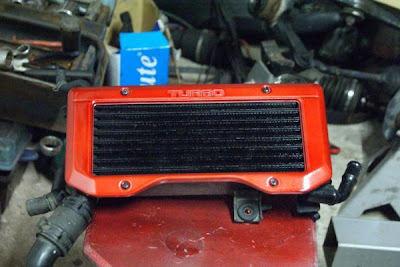 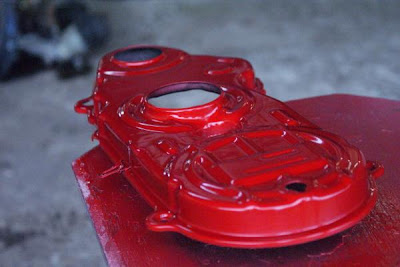 Pretty Much amazing tips for everyone!

Lucille perform with The Times in Kuching!

Click to view the poster
Lucille will perform with The Times, The Drives, Theccentrix and Vex.

Kuching was label among 7 clean city in the world. Till now in 2008, the increasing of transportation has turn the city into traffic chaos but in my opinion there's not hard effort made by Sarawak government to overcome this matter.

Taxi service has gone a transformation but still there's no VIP class taxi offered. Correct! People will curse me for writing this type of comment and critics but as a Kuching citizen itself, i me m e a call to rise up this matter.

Secondly, the worst scenario is our bus transportation system. In the middle of 2007, all Kuching bus runner has come into a solution to do re-branding throughout old bus system into new image called Kuching City Bus. It's look like JKR Samarahan's Bus design. White colour with red,yellow and black stripe! What a old school selection. I don't think there's no graphic designer in Kuching.

Using old bus that I think older than me, changing colour and image doesn't assure the user got all the satisfaction their need by paying RM1.00. Except CLL bus, other are not equip with air condition and just using retro interior. This is 2008.

As a new generation, I think Kuching citizen will choose bus as their favourite transportation again if:

1. Use new age bus like those use in KL (Rapid-KL style) or like in Miri (Sarawak 2nd "Bandaraya".

2. Bus with air-condition and nice interior that will assure comfortableness.


I think many like me feel sic with this situation. Our "Bandaraya" status is not at our bus system. Maybe Sarawak government should take a serious look at this matter.

It's all about business. Like Patrick in Spongebob Squarepants says:

This may benefits if it's recyclable material but i don't think using old bus (save cost and gain extra ordinary profit ) is the best solution in this matter. They may say, "We can't buy all new bus in the same time. It should be done phase by phase". Hahaha. Rubbish!

Think about it! Just to a throughout transformation!

I think if all Kuching's bus like this, people will consider to use it! 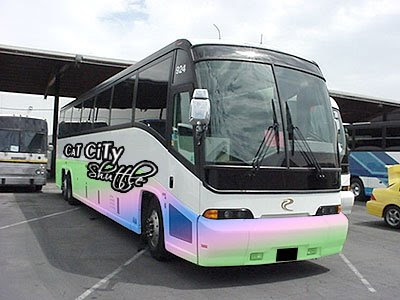 Well it's not a recent project of Malaysian Government. It also is not impossible to be done in Sarawak. The largest state in Malaysia. With it's size that's bigger than Peninsular Malaysia, I believe that this bullet train idea will be the first in South East Asia. Why? 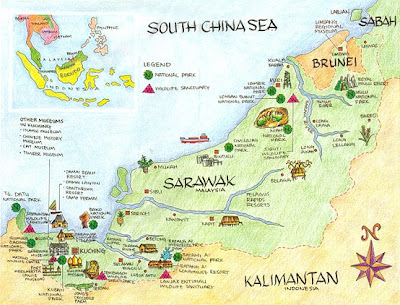 1. Sarawak doesn't have a proper high speed highway. This may increase the hours of traveling by road. For record, a journey from Kuching to Miri may take up to 15 hours with average speed of 80km/h.

2. Traveling by air may not be a choice for low-income people.

3. Sarawak itself has many cities and town.

4. Sarawak has a large volume of natural resources that can support this idea.

5. The existence of Bakun Hydroelectric Dam itself can generates more electric power and this also can be use for the Bullet Train.

6. This project also can integrate Sarawak, Sabah and Brunei at the same time.

7. Sarawak has it own economic corridor called SCORE which located in central of Sarawak.

Ok. It's just and idea and I was really excited if this could happen in our state.
Let see if the first phase is from Kuching to Sibu. Just take a train with 300km/h speed. Meaning that, the journey from Kuching to Sibu may last for 1 and half hour only.

I wish it can come true. Many may say I',m crazy but this may benefits all Sarawakian and in the same time can let rapid technology development in Sarawak itself. 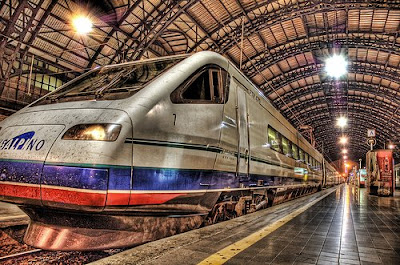 Why Perodua Till Now Doesn't Equip Their Car With This MIRA Technology?

Well, once it's a say that Malaysian car are made for their buyer to modified it...
Another Post by AweKelisaBiru written on 21:13 No comments:

This is a series of Gen2 modification...

Check it out and enjoy!


Benji's Car Project!
Another Post by AweKelisaBiru written on 11:34 No comments:

He, once upon a time was my roomate... Bukan pondan la siot... Saje je video ni diorang buat...